Until 1920, the company had only manufactured agricultural machinery but, in that year, they entered the stationary engine field with the introduction of two horizontal oil engines of 2.5 and 5—6 b.h.p. respectively. The company had recognised the demand for these engines to drive barn machinery, dairy appliances and sheep-shearing equipment that were now being used in ever increasing numbers. Their 5 h.p. engine was awarded the Royal Agricultural Society of England’s Silver Medal at Darlington in 1920. These engines were “guaranteed to give satisfaction” and a special department was established at the Leighton Ironworks to produce them by “modern methods.” 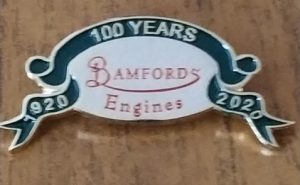 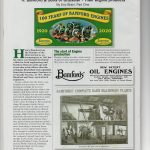 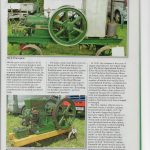 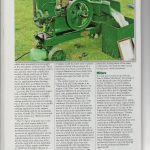 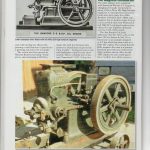 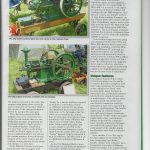